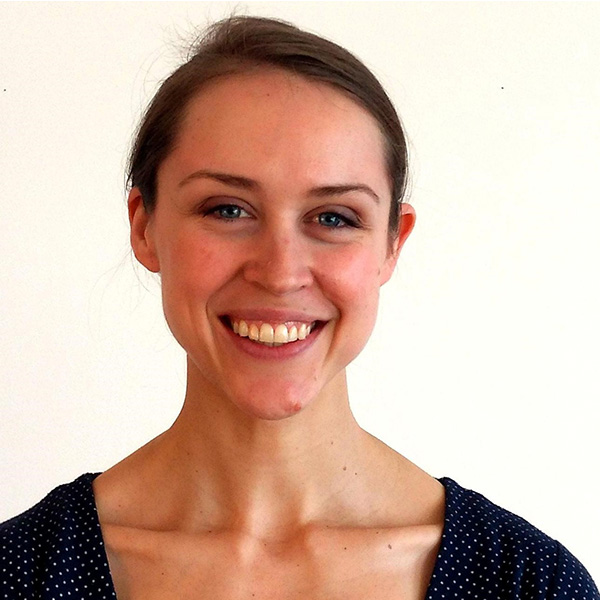 “The courses at Goucher that helped me the most are those that allowed me to be a part of the scientific process from the conception of the research question to the presentation of the poster/paper to a classroom or conference.”

What has been your career path since graduating from Goucher?

My path post Goucher (2010, BA Psychology) took some exciting and unexpected turns. I was primarily interested in the process of human learning, especially language, so much so I moved to Germany eight months after graduation primarily for the experience of learning German from scratch. After one year abroad, I was accepted into a master's program called European Master's in Clinical Linguistics (EMCL). The following two years were amazing. I lived in Finland, the Netherlands, as well as Germany. I got to study with a bright and very international group of students, and the topic we explored was fascinating: how to use language to learn about how the brain works and changes through development or disease. I became particularly interested in how our brain is influenced by sound. My thesis centered on new word learning in associative learning contexts, with and without speaker variability. I have to admit, while learning how to conduct EEG experiments was cool, the most important skill I learned during my master's was programming. My life post-master's has been largely centered on using code to expand on everything I've studied. I am currently playing with large amounts of speech data and neural networks to learn how to identify key speech features for clinical application, for example diagnosing speech developmental disorders. I am now considering my next step: possibly working as a machine-learning software engineer for one of the many start-ups in Berlin or perhaps continuing on in research and moving to the Netherlands to pursue a PhD in medical app development as it relates to language disorders. What I can say is that I love exploring how brains and neural networks handle sound, and I am excited to play an active role in how our society approaches this topic.

What were your most influential and valuable experiences at Goucher?

The courses at Goucher that helped me the most are those that allowed me to be a part of the scientific process from the conception of the research question to the presentation of the poster/paper to a classroom or conference. The courses I took with Dr. McCabe stand out in memory as being the most helpful.

What advice do you have for current students interested in preparing for a path similar to yours?

I would suggest to take part in as many research projects as possible and to use programming along the way. Try developing your own stimuli, experimental program, or analyzing the data with R or Python. It is worth it, easy, and free to get into programming - in any career or life direction it will help you. I miss my days at Goucher and look forward to my next visit!