Office of the Provost Staff 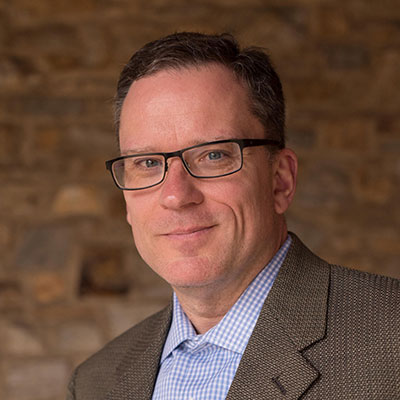 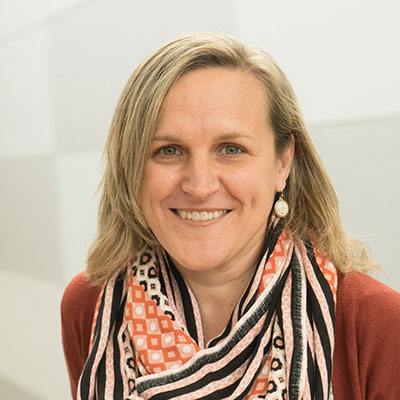 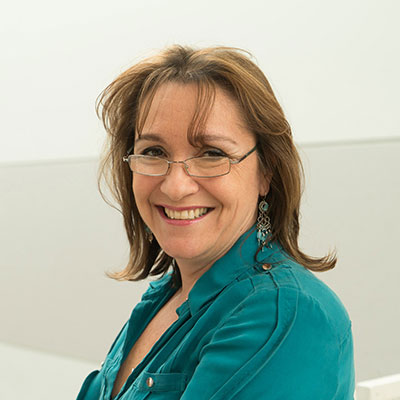 Andrew Westfall has been the College Registrar since January 2010. He comes to Goucher after having served as Registrar at SUNY Oswego for 10 years. His Bachelor's degree is in International Studies and his Master's degree is in Educational Leadership. He has worked in Registrar's Offices for over 20 years and has been a member in regional and national Registrar's Associations such as the American Association of Collegiate Registrar's and Admission's Officers. 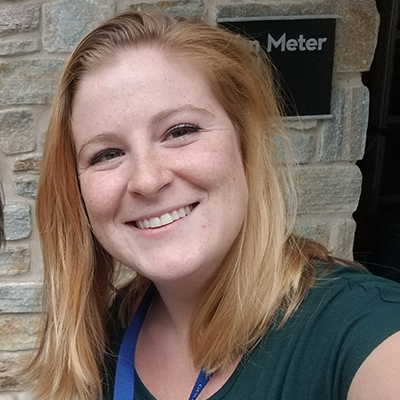