The Robert and Jane Meyerhoff Visiting Professorship was created to bring distinguished scholars, teachers, and practitioners to Goucher's campus to advance local and national dialogues on pressing issues of our time. The theme of the Meyerhoff lecture series through 2011 was environmental science, and now is current affairs and politics. 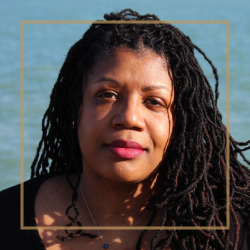 Mikki Kendall is a writer, diversity consultant, and occasional feminist who talks about intersectionality, policing, gender, sexual assault, and other current events. She is the author of Amazons, Abolitionists, and Activists and Hood Feminism. Her essays can be found at TIME, The New York Times, The Washington Post, Ebony, Essence, and a host of other sites. 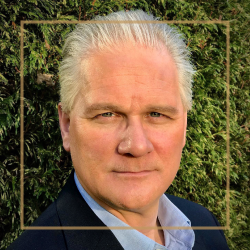 Frank Langfitt is the London correspondent for National Public Radio (NPR) and has been with the news organization for more than a decade. Previously, Langfitt spent five years as an NPR correspondent covering China. Based in Shanghai, he drove a free taxi around the city for a series on a changing China as seen through the eyes of ordinary people. He has expanded his reporting into a book, The Shanghai Free Taxi: Journeys with the Hustlers and Rebels of the New China. 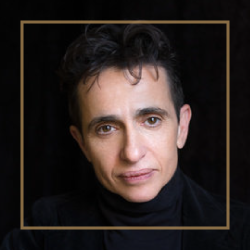 Masha Gessen is the author of twelve books, including the National Book Award–winning The Future Is History: How Totalitarianism Reclaimed Russia and The Man Without a Face: The Unlikely Rise of Vladimir Putin. A staff writer at The New Yorker and the recipient of numerous awards, including Guggenheim and Carnegie fellowships, Gessen teaches at Bard College. 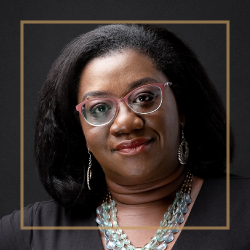 Tressie McMillan Cottom, associate professor at the University of North Carolina-Chapel Hill, researches higher education, work, race, class, gender, and digital societies. She is the author of Lower Ed, her critically acclaimed work on for-profit higher education and social inequality, and THICK: And Other Essays, which was a nonfiction finalist for the National Book Awards. Her culture podcast is Hear to Slay. 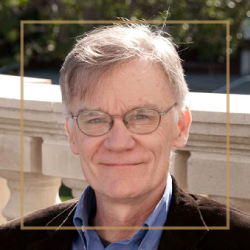 David W. Blight is a teacher, scholar, and public historian at Yale University. He is the author of Frederick Douglass: Prophet of Freedom, which garnered nine book awards, including the Pulitzer Prize. As director of the Gilder Lehrman Center at Yale, Blight organizes conferences, working groups, lectures, the administering of the annual Frederick Douglass Book Prize, and public outreach programs regarding the history of slavery and its abolition. 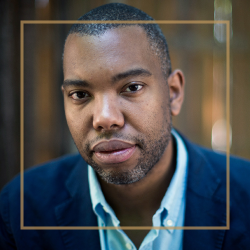 Ta-Nehisi Coates is a distinguished writer in residence at NYU’s Arthur L. Carter Journalism Institute. He is the author of the bestselling books The Water Dancer, The Beautiful Struggle, We Were Eight Years in Power, and Between the World and Me, which won the National Book Award. Coates is a recipient of a MacArthur Fellowship and the current author of the Marvel comics The Black Panther and Captain America. 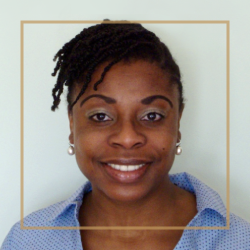 Tiffany N. Florvil is an assistant professor at the University of New Mexico and a cultural historian of 20th-century Germany with wide-ranging interests and specializations in modern European history, African/Black diaspora studies, as well as women’s, gender, and sexuality Studies. Her latest book is Mobilizing Black Germany: Afro-German Women and the Making of a Transnational Movement.

DeRay Mckesson, Civil Rights Activist; Host of “Pod Save The People”; and Author of “On the Other Side of Freedom” (Spring 2019)

Ta-Nehisi Coates, author of The Beautiful Struggle, senior editor and essayist for The Atlantic (Spring 2015)

If you have any questions about The Robert and Jane Meyerhoff Visiting Professorship Series or speaker suggestions, please contact the President's Office.