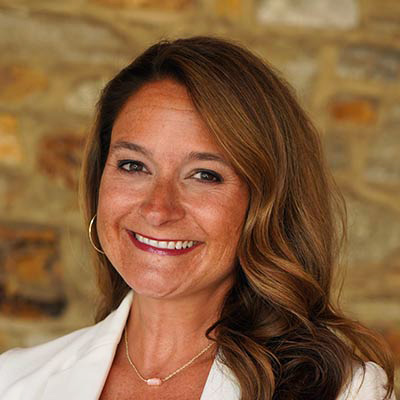 Stephanie Coldren joined the Goucher community in 2016 and is the vice president for marketing and external affairs. Previously, she served as the director of communications for Calvert School, an independent lower and middle school in Baltimore, for eight years. During her tenure, she developed and led campaigns for both admissions and advancement. She also has more than 16 years of experience in advertising, fundraising, marketing, and public relations. Stephanie holds a B.A. in public relations from West Virginia Wesleyan College and a master of science degree in marketing from the Johns Hopkins Carey School of Business. 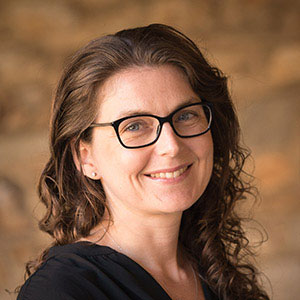 Tara de Souza is the director of media relations for Goucher College and joined the Office of Communications in 2016. She has spent more than a decade working in media relations with a range of lifestyle, civic relations and nonprofit clients. Most recently, she has provided strategic communications counsel to an array of world-class brands, as well as select educational organizations. Tara is a proud Goucher alumna and earned a B.A. here in English and communication and media studies. 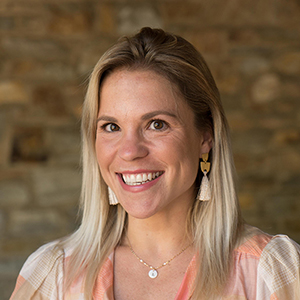 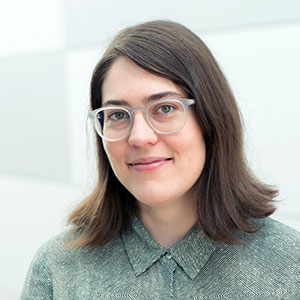 Molly Englund has worked in the Office of Communications since 2016. She holds a master of fine arts in creative writing from Hunter College, and her work has appeared in Towson Lifestyle Magazine, Chesapeake Bay Magazine, and Goucher Magazine. 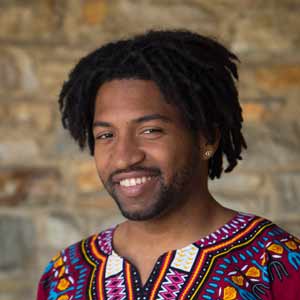 Robert Ferrell is a graphic designer, video specialist, and the staff photographer for the Office of Communications at Goucher College. Previously, Rob spent two years in Germany producing short documentary films and product photography for the Department of Defense. Rob holds a bachelor of fine arts in graphic design from the Maryland Institute College of Art. 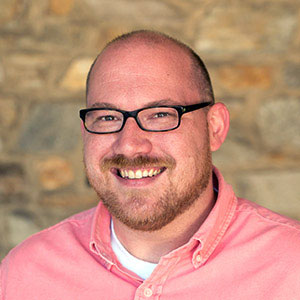 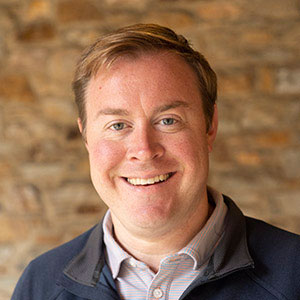 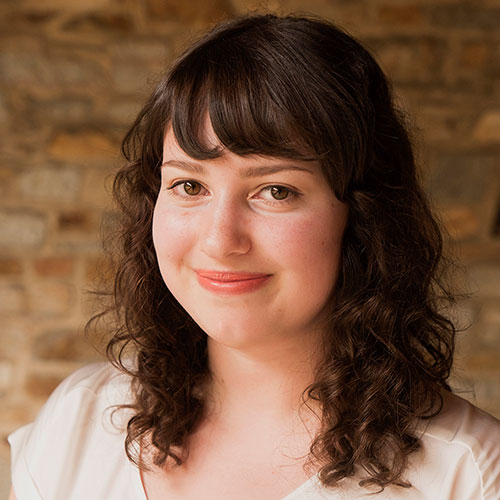 Sarah Palmer joined the Office of Communications in August 2016 as a graphic/web designer. She creates a variety of print and web materials for the Goucher Community. Previously, she worked as a graphic designer for the University of Maryland. Sarah earned a B.A. in studio art with a concentration in graphic design from the University of Maryland. 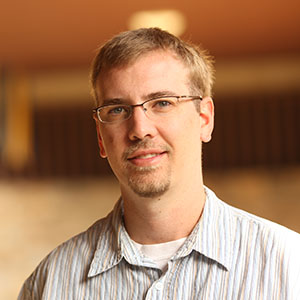 As Goucher College's webmaster, John Perrelli manages the college's web presence and coordinates web development efforts in support of administrative and academic departments. He is available as a consultant and to assist students, faculty, staff and alumnae/i with their Web development initiatives. 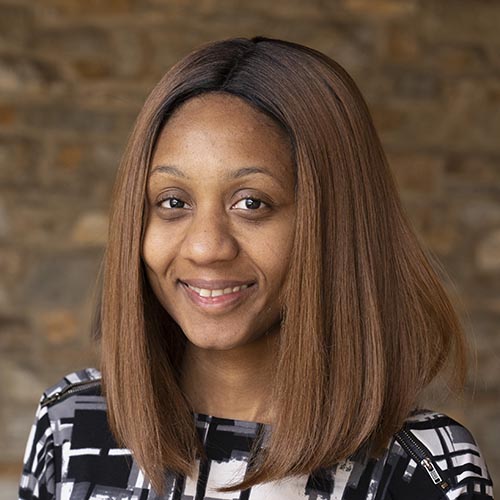 Melissa joined the communications team in March 2019 as social media and marketing manager. Her main responsibilities include developing and employing best practices in the management of Goucher’s main social media accounts. Prior to this role, she worked as a social media coordinator in the hospitality/tourism industry. She holds a B.S. from Towson University in Mass Communication and Electronic Media and Film. 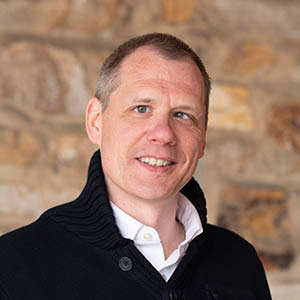 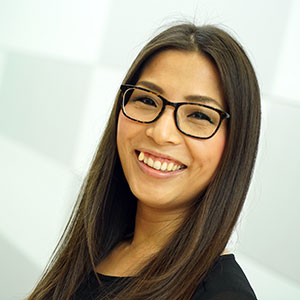