The Goucher College Library extended its exhibition of Paul Henderson: Photographs from the Civil Rights Era from September 2019 - December 2020.  This traveling exhibit from the collections of the Maryland Historical Society features images by Baltimore photojournalist Paul Henderson (1899-1988).  As one of the Baltimore Afro-American’s first photographer and later a free-lance photographer, Henderson captured life in Baltimore during the 1940s to 1960s.  While Henderson’s collection includes over 7,000 photographs, the exhibit at Goucher features a selection of images that visually documents the African American community and subjects including NAACP activities, protests, Morgan State University, athletic events, businesses, church groups, and everyday life in Baltimore during the Civil Rights era. For more information contact archives@goucher.edu.

Thurgood Marshall, Dr. Lillie Mae Carroll Jackson, and Pearl Bailey are some familiar faces in Henderson’s photographs; however, many of Henderson’s subjects are unidentified. In conjunction with the Maryland Historical Society initiative to raise awareness of the collection and identify people and places, QR codes printed on exhibit labels will take smartphone users to an online survey where they can type in names and other information. Print identification forms will also be available. 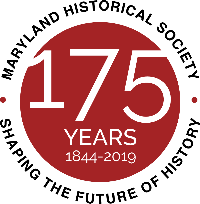 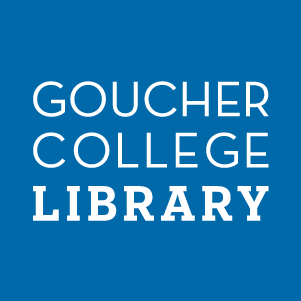