The Untold Story of the Engineers, Visionaries and Trailblazers Who Created the American Superhighways 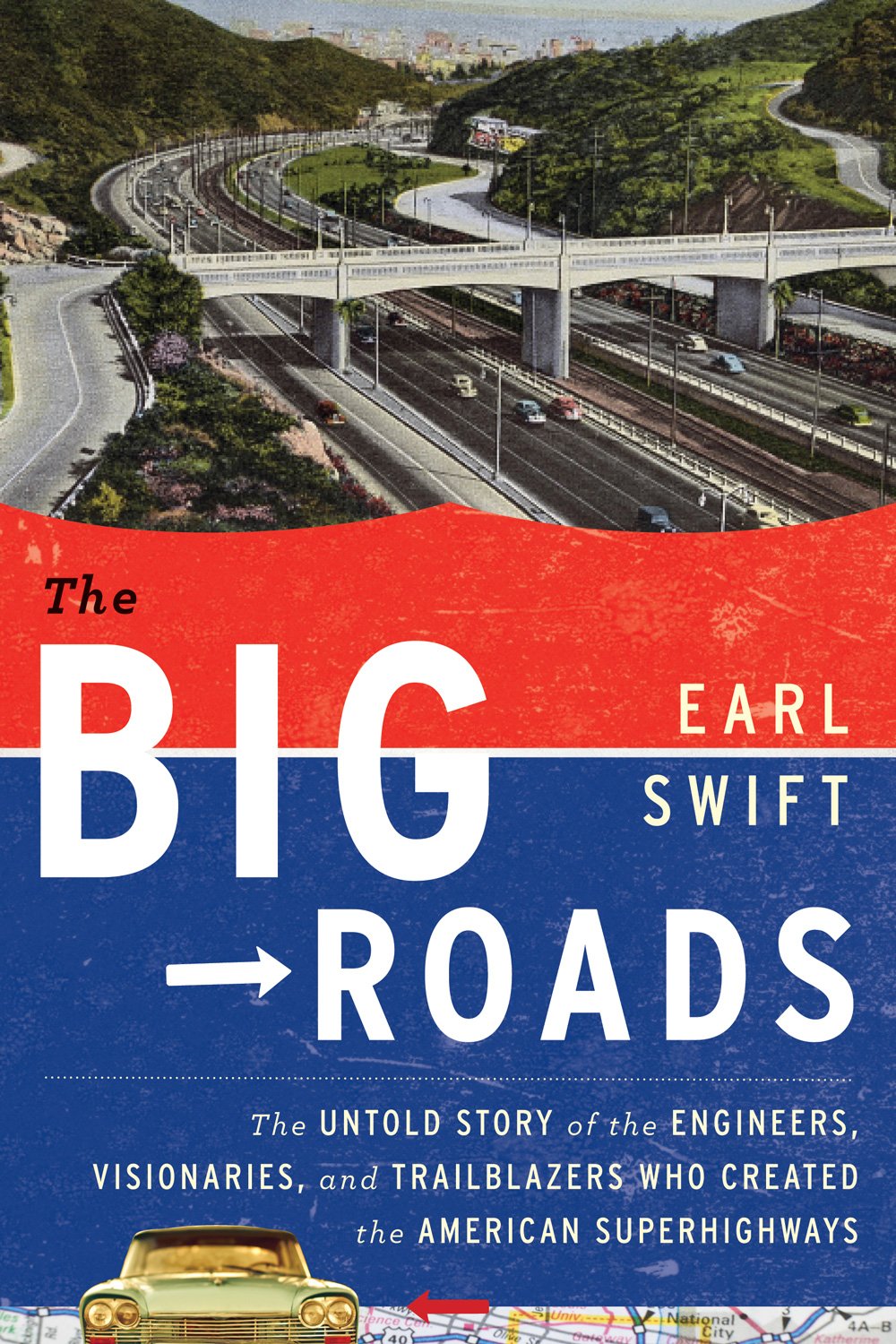