We are pleased to welcome J. Drew Lanham as our plenary speaker. 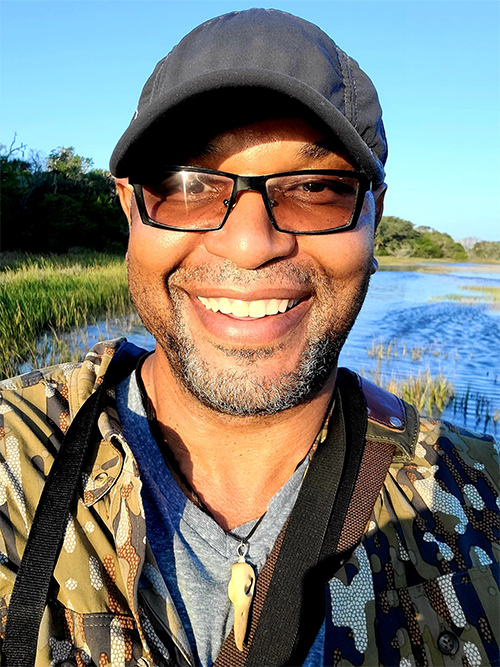 Plenary Session Title:
The Home Place: A Pilgrimage of Discovery

Biography
A native of Edgefield, South Carolina, J. Drew Lanham is the author of The Home Place: Memoirs of a Colored Man’s Love Affair with Nature, which received the Reed Award from the Southern Environmental Law Center and the Southern Book Prize, and was a finalist for the John Burroughs Medal. He is a birder, naturalist, and hunter-conservationist who has published essays and poetry in publications including Orion, Audubon, Flycatcher, and Wilderness, and in several anthologies, including The Colors of Nature, State of the Heart, Bartram’s Living Legacy, and Carolina Writers at Home. An Alumni Distinguished Professor of Wildlife Ecology and Master Teacher at Clemson University, he and his family live in the Upstate of South Carolina, a soaring hawk’s downhill glide from the southern Appalachian escarpment that the Cherokee once called the Blue Wall. 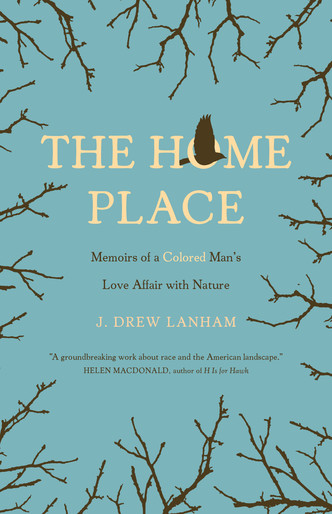 The Home Place: Memoirs of a Colored Man’s Love Affair with Nature
Growing up on his family’s land in South Carolina, the author fell in love with the subtle beauties of the natural world around him—and grew up to be one of the lone black men in a predominantly white field. This memoir is a riveting exploration of the contradictions of black identity in the rural South, asking what it means to be “the rare bird, the oddity.” 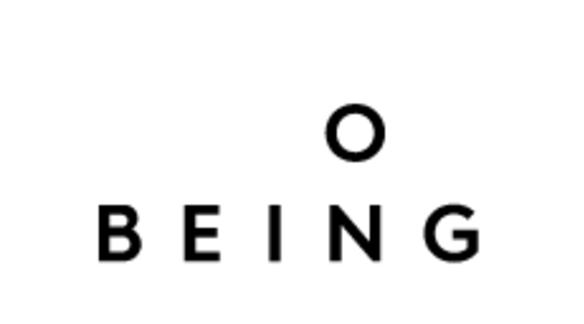 "I Worship Every Bird that I see"
On Being with Krista Tippett
The ornithologist Drew Lanham is lyrical in the languages of science, humans, and birds. He’s a professor of wildlife ecology, a self-described “hunter-conservationist,” and author of the celebrated book The Home Place: Memoirs of a Colored Man’s Love Affair with Nature. His way of seeing and hearing and noticing the present and the history that birds traverse —through our backyards and beyond —is a revelatory way to be present to the world and to life in our time.

This conversation is part of the 2021 Great Northern festival in On Being‘s hometown of the Twin Cities. 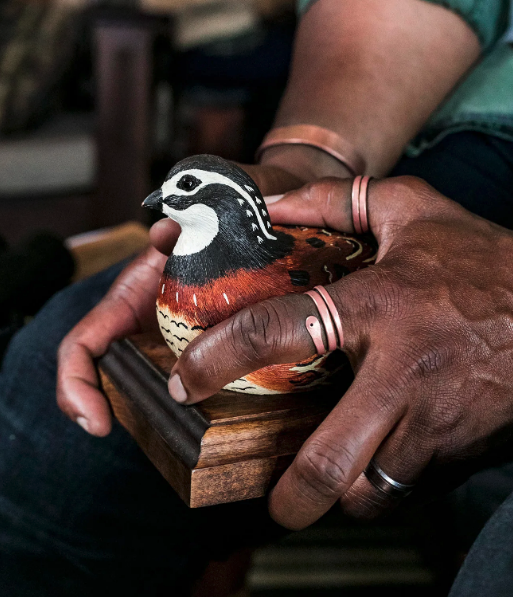 "Nine New Revelations for the Black American Bird-Watcher"
Vanity Fair
In 2013, ecologist and writer J. Drew Lanham published “9 Rules for the Black Birdwatcher”. Last week, partly in response to the killing of Ahmaud Arbery by two white men in February, he provided an update.