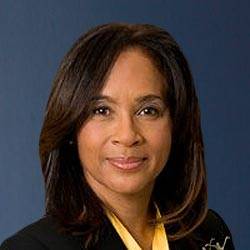 Altomease R. “Al” Kennedy is a Partner in the Washington, DC office of Sanford Heisler Sharp, LLP, a national law firm with offices in Washington, DC, New York, California, and Tennessee. She received her J.D. degree from the Georgetown University Law Center in 1975. Ms. Kennedy has a long history of successful representation of whistleblower clients in cases arising under the False Claims Act and currently represents whistleblowers in a range of sealed and unsealed Federal and State False Claims Act False Claims Act/Qui Tam suits under investigation by the United States and other governmental stakeholders.