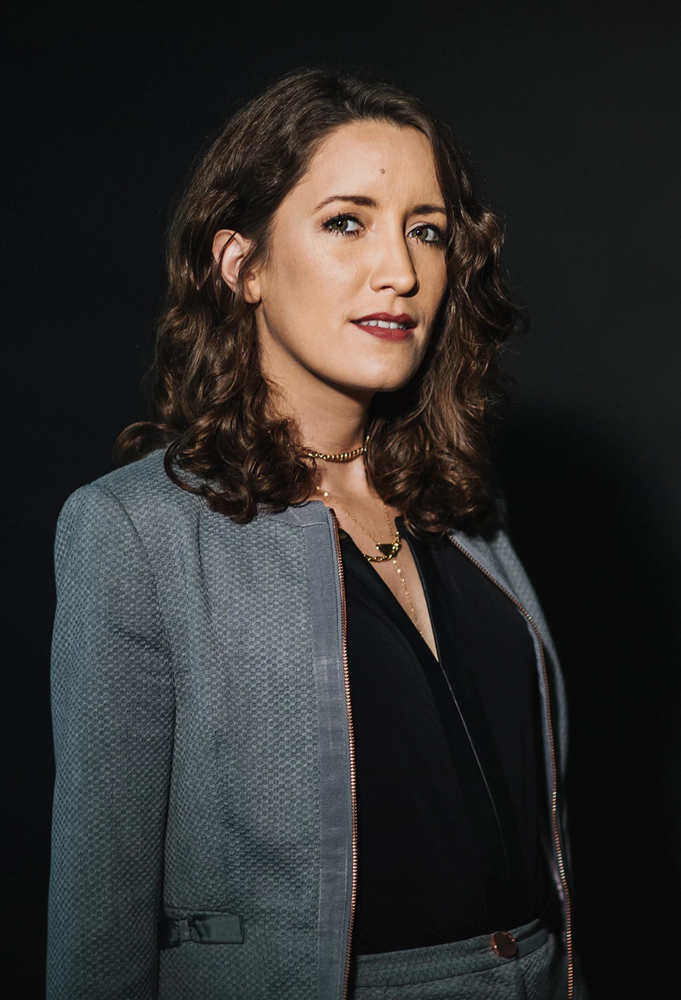 You probably won’t find a job, they told her—over and over again. Jean Guerrero M.F.A. ’15 was majoring in journalism at USC, and everyone kept reminding her it was a struggling industry. But through internships and hard work, Guerrero proved otherwise. She was hired by Dow Jones Newswires as a foreign correspondent in Mexico City soon after graduating. “It was a complete dream come true,” she says. “I got to meet the spectrum of humanity.”

Reporting for Dow Jones as well as The Wall Street Journal, Guerrero would interview rich traders for one story and share a bed with a coffee farmer and her mother for the next, eating only herbs and vegetables for days.

Once she’d cut her teeth as a reporter, Guerrero realized she wanted to focus more on human interest stories. The editors back in New York, however, were more interested in whatever was affecting commodity prices. So she made a decision—she would take time off, freelance, and enter an M.F.A. program to write the memoir that had long lingered at the back of her mind. The manuscript would explore other explanations for the supposed schizophrenia she grew up believing her father was diagnosed with.

Guerrero was intrigued by Goucher’s low-residency aspect. And speaking with the director of the program at the time, Patsy Sims, convinced her how practical it would be. Guerrero’s father is from Mexico, and by enrolling at Goucher she could stay in Mexico City to research her family and write her book.

“I could not have done it without Goucher,” she says. “Especially the mentor who just blew my mind—Suzannah Lessard.”

Lessard pushed Guerrero, who is magically inclined in her writing, to be as truthful as she could—do you really believe this, or do you just think it’s interesting to believe this? “She helped me figure out what I really believed,” says Guerrero.

While still in the program, Guerrero moved to San Diego and was hired as the Fronteras reporter at KPBS, a public TV and radio outlet. She covered border immigration issues and finally gets to write more human interest stories, creating tailored versions of each for TV, radio, and the web.

With a lot of blood, sweat, and tears (particularly the sweat—she kept the AC off at home to save money), Guerrero made it through graduate school while working full time. She submitted her memoir for the PEN/FUSION Emerging Writers Prize, but didn’t win. Over the next year, she revised, polished, and perfected, and submitted again. This time, she won.

“Doors just flew open,” she says. She signed with an agent she met through Goucher, and the book went to auction, receiving multiple bids. Her memoir, called Crux, was named one of the best books of 2019 by NPR. Today, Guerrero is a columnist at the LA Times, and her writing has appeared in Vanity Fair, Politico, The Nation, Wired, the New York Times, and The Washington Post. Her second book, Hatemonger: Stephen Miller, Donald Trump and the White Nationalist Agenda, was released in 2020.