Teacher takes to the field for climate change research

Just below the Arctic Circle in the Great White North, there is a place where wood frogs, fish, and insects live, and where the permafrost thaws and the trees grow in number. Global warming is real and the climate is changing—and in Churchill, Manitoba, on the Hudson Bay in Canada, research scientists and citizen scientists come together to understand. They are here to collect data.

Deborah Berlin ’11 is one such citizen. Berlin teaches sixth grade science in Dedham, MA, at a Reform Jewish independent school with climate change built into the curriculum. Berlin was a psychology major at Goucher, with a focus on cognitive studies, and she has a master’s in elementary education. But she wanted more field experience to pass on to her students.

“I like to use my hands and bring my students outside and use the campus as a lab,” said Berlin. “It’s much more effective than watching a video or reading or even playing with materials in class.” Her school sits on the Charles River, with walking trails connecting to town, and her class uses the river to study, as well as observing a nearby vernal pool—a kind of seasonal pond often used by insects and amphibians for breeding. 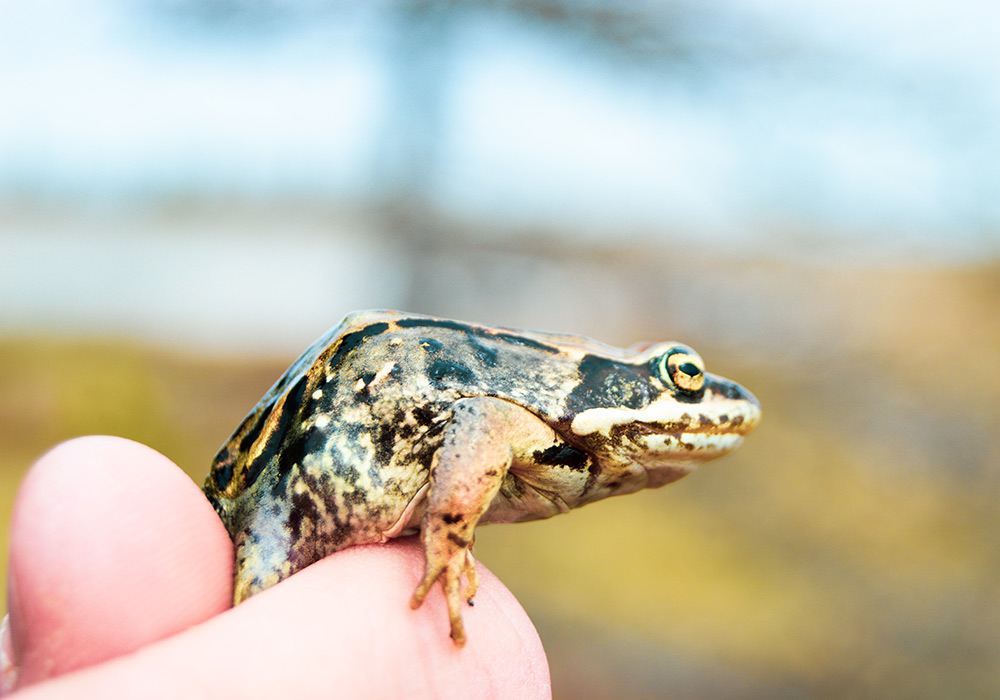 Looking for a way to do more scientific research, Berlin discovered the Earthwatch Institute, which sends teachers on weeks-long trips around the world to help scientists collect data around pressing environmental issues. Because she would go during the summer of 2019, Berlin chose a trip north.

Going to Manitoba meant that Berlin was able to study climate change in the largest wetlands in North America. “It was fascinating, and it was exhausting,” she said. The team performed three hours of work in the morning and three hours in the afternoon, taking water and algae samples, and checking traps and dip nets for local organisms. Other teams have recorded data on the permafrost, the soil, and even the tree line, which is advancing farther north as the planet warms.

After each trip to the field, the group returned to the Churchill Northern Studies Centre to process the data. In the evenings, scientists would give a lecture on what they were learning from the research. “It was rigorous, hard work, and I slept so well every night,” she said. 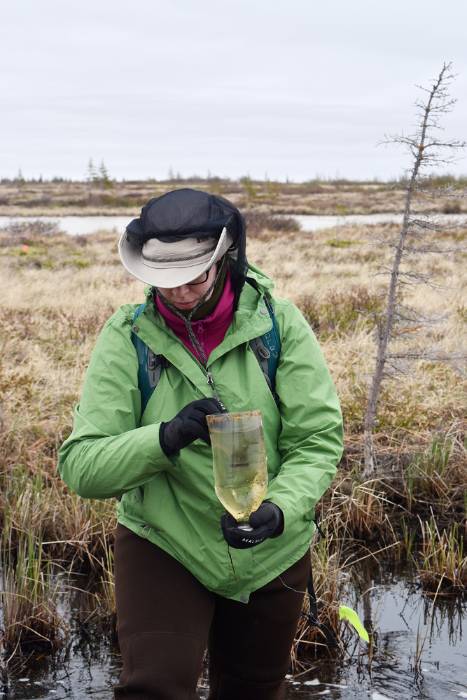 The researchers study changes in the Arctic unrelated to the climate, as well, like isostatic rebound. During the last Ice Age, ice crushed the ground beneath it, and that ground is now decompressing unevenly. “It’s kind of like a Tempur-Pedic pillow, if you can imagine,” Berlin said. The rebound changes the wetlands, with ponds no longer appearing in the same places. The researchers are studying how this process affects the ponds’ frog populations.

Berlin made sure her students were invested in her trip—she had her homeroom proofread her application to Earthwatch. When school started last fall, just after her trip, Berlin made up an island and had her students try to solve its environmental problems. She thinks getting sixth graders excited about their projects helps them transition to middle school. “They knew they had a teacher who had done this cool thing,” she said, “and they were going to do something cool this year, too.”