Lawana Holland-Moore, M.A.H.P. '16, finds her work in the historic preservation field to be rewarding. An important part of her job involves recognizing and telling the full history of African American historic sites.

To celebrate the M.A. in Historic Preservation Program's 25th anniversary and the success of its alumnae/i, the Welch Center will be interviewing some of the program's graduate to gain insight on what they love about the program, what they learned in the program, and how they are working to preserve places in a rapidly changing world. 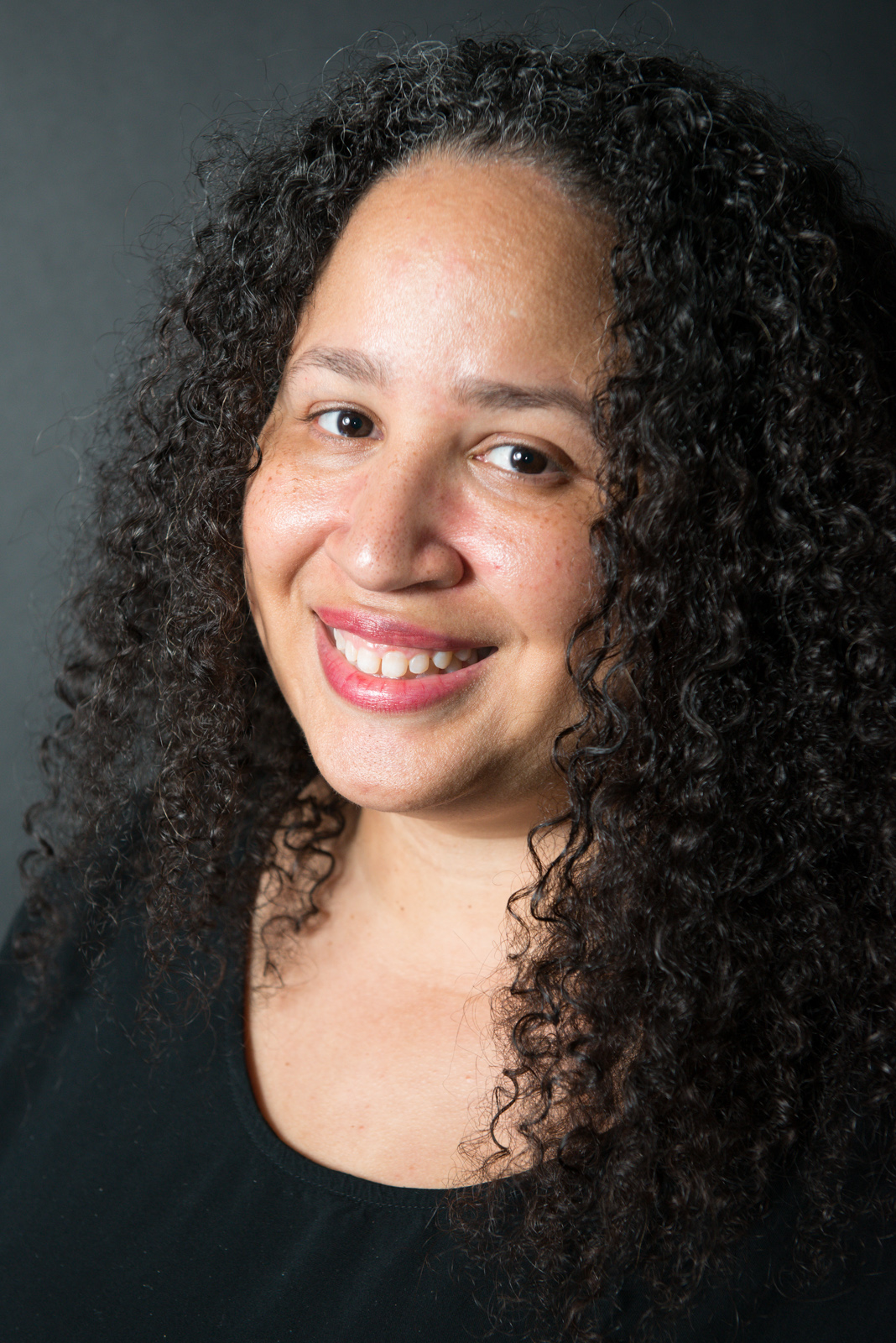 What excites you most about working in the field of historic preservation?

How are you working to preserve places in a rapidly changing world? What are the challenges in doing this work?

A very important part of my job is working to recognize and tell the full history of African American historic sites. Ones that may have been overlooked or unvalued. Being able to preserve these sites and those of other underrepresented groups makes me feel like what I’m doing is worthwhile. The challenge lies in the ways that we evaluate and discover these sites in the first place.

What is your favorite thing about the M.A.H.P. Program at Goucher?

My favorite things about the M.A.H.P. Program at Goucher are the closeness of classmates across multiple cohorts and the flexibility that allows students to still have their lives.

What is the most important thing you have learned from the M.A.H.P. Program?

I’ve learned that historic preservation is about more than just the buildings. It is about the communities that they exist in and all the histories that are a part of its story.

How has the field of historic preservation changed over the years?

Since I started the program in 2012, the biggest change I’ve seen is a move toward a more people-centered preservation movement. This means listening to knowledge-holders and recognizing the need to talk with, not at, communities. After all, structures do not exist in a vacuum.

What historic places do you want to see preserved in the years to come?

I would like to see Brutalist architecture preserved in the years to come. Often called “cold” and “outright ugly,” it’s a vilified, almost hated, architectural style whose cast concrete, geometric forms are unappreciated right now in a way that is leading to these structures’ losses. It was originally part of a movement that believed architecture played a part in bettering society. What was found is that was not always the case, as in its use in public housing projects. The style’s “cold” feeling and maintenance issues also proved to be problematic.

In your opinion, what is the future of the historic preservation field? Where would you like to see the program in the next 25 years?

The future rests in preservationists who view people, their communities, and their stories as important as the structures and encouraging them to be its stewards. I’d like to see the program as a leader in this and preservation as an intrinsic, important part of a holistic community.