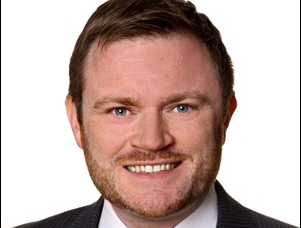 Appellate lawyer and former AAGC president Steven Klepper '97 has been awarded the 2018 Tip the Scales of Justice Award from the Domestic Violence Legal Empowerment and Appeals Project (DV LEAP), a nonprofit dedicated to providing justice to victims of domestic abuse. Klepper was selected for his exceptional pro bono advocacy on behalf of survivors of domestic violence in two cases before the District of Columbia Court of Appeals. Klepper authored amicus curiae briefs on behalf of DV LEAP in an appeal regarding the interpretation of the Uniform Child Custody Jurisdiction and Enforcement Act of 2000, and on behalf of the Network for Victim Recovery of DC in an appeal addressing the standard for civil protective orders under the Intrafamily Offenses Act.

He received the award at DV LEAP's 15th anniversary celebration on October 10.