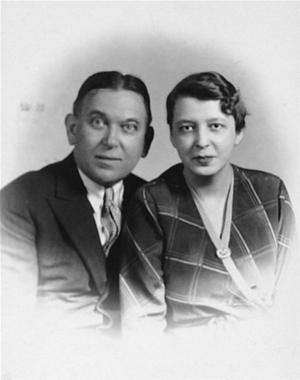 "My home is and always will be in Baltimore," wrote H.L. Mencken in 1922. The following year he would meet Goucher College Professor of English Sara Haardt, and the two would fall in love and marry in Baltimore. They spent 12 years together in the city Mencken wrote had "superior charm" until Sara's untimely death in 1935. Through the letters and correspondence of Sara and Henry, as Sara called him, the exhibit illuminates the relationship between these two writers and the Baltimore they loved. Then and now photographs record many of the Menckens' favorite Baltimore places.  The exhibit is on display from September 2014 through June 2015 in Special Collections & Archives.  For more information about the exhibit see http://meyerhoff.goucher.edu/library/mencken/.