Do you like horror? Martial arts? Sci-fi and fantasy? Comedy? Action and adventure? These are only a few of the several different genres of manga, Japanese comics read from right to left featuring mostly black and white illustrations rendered in a highly recognizable style. 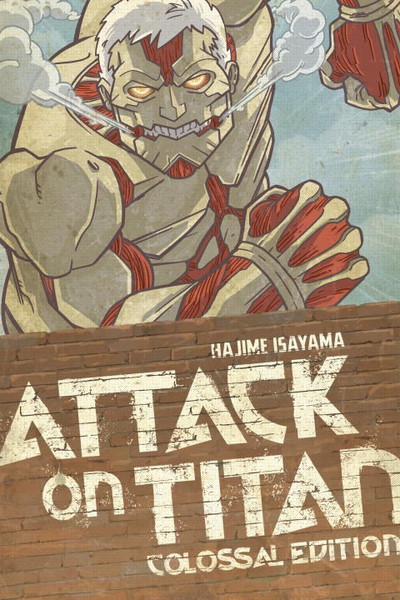 With so many options, there’s usually something to interest everyone, no matter their age. Did you know that the library has manga available for you to check out? If you already love manga, or want to learn more about some of the series, stop by the third floor oversized book collection area to see an exhibit highlighting the titles that the library currently holds: Death Note, Fairy Tail, Attack on Titan, Tokyo Ghoul, Vampire Knight, Black Clover, D. Gray-Man, and Seraph of the End: Vampire Reign. You can also give us suggestions for the titles you’d like to see at the library. We’d love to know which manga YOU love!