Each entry was required to follow two rules: 1) It had to be made out of something edible; 2) It had to reference books in some way either through the title, characters, book cover, etc.

Viewers voted for their favorites in four categories: Least Edible, Best in Show, Funniest, and Most Literary.

Then, everyone ate up the entries! See winners below: 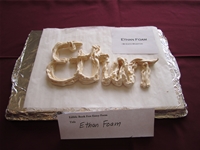 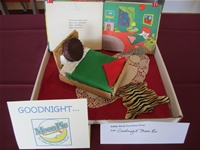 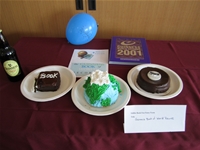 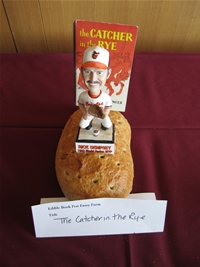 The Catcher in the Rye
Award for "Most Literary" 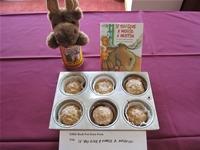 If you Give A Moose A Muffin 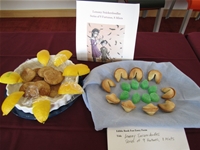 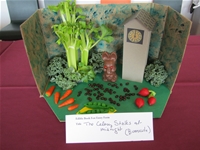 The Celery Stalks at Midnight 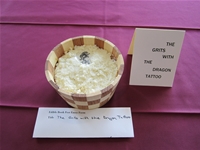 The Grits with the Dragon Tattoo 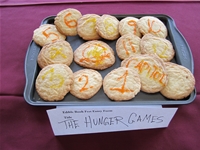 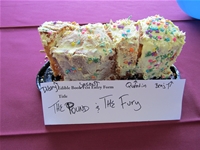 The Pound and the Fury 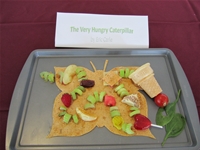