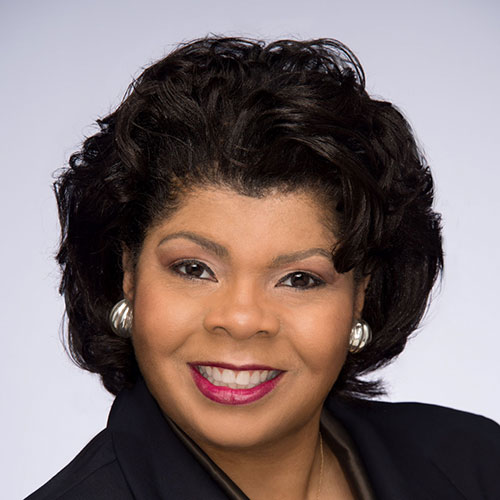 “As a respected and groundbreaking leader in her field, April Ryan’s spirit of inquiry is a tremendous example for our graduates,” said President José Antonio Bowen, Goucher College. “Ms. Ryan’s impact is felt from the highest levels of government to all of us as citizens and her political insight has helped a generation navigate a growingly complex, partisan political system.”

The Goucher College Commencement ceremony will take place on Friday, May 25, 2018 at 10:30 a.m. on the campus’ Margaret M. Winslow Great Lawn.