A Nursery for Militant Suffragists:

The History of the Women’s Suffrage Movement at Goucher College

This program will focus on the lives and activities of Goucher students and faculty who supported the women’s suffrage movement during the fifteen-year period prior to the ratification of the 19th amendment in 1920. The actions of Goucher suffragists will be contextualized through a survey of women’s suffrage organizations and protests at both the local and national levels.

Participants will learn about:

For background on the women’s suffrage movement:

For background on the women’s suffrage movement at Goucher College, see the blog posts of Hannah Spiegelman on the Special Collections Tumblr site:

http://goucherspecialcollections.tumblr.com
Go to “Archive” and scroll down to entries for October 2016-January 2017 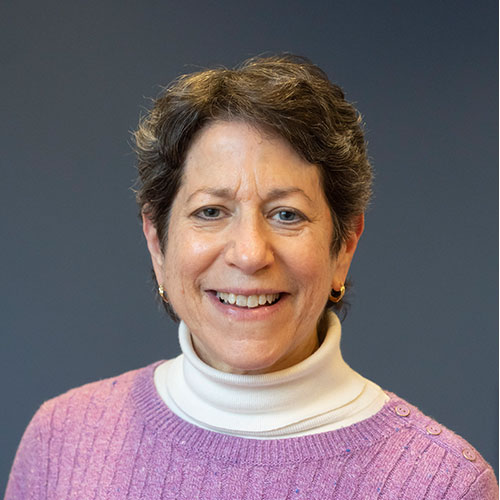 Dr. Tina Sheller is an Assistant Professor in the History and Historic Preservation Program at Goucher College. Her current academic areas of interest and scholarship include historic preservation, public history, and material culture. In fall 2019, she will begin teaching in a new program at Goucher, Visual and Material Culture, where she hopes to develop a new course on museum studies as well as continue the research she began with students in 2011 on Epsom, the 19th century farm that occupied the land upon which Goucher is now located.